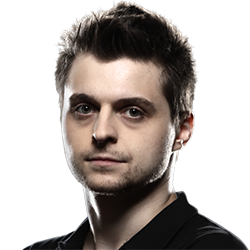 Keyser is a mid player for Planet Dog. His aggressive play style on heroes like Puck or Queen of Pain is a key component of his team’s success. For the longest time, he was part of the Greek squad that would later become Ad Finem and make a second place run at the Boston Major, though unfortunately for Keyser, he was removed from the team by then.