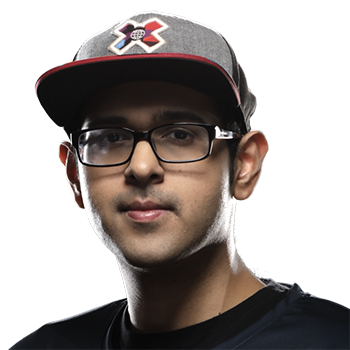 Bulba is a North-American player for Digital Chaos. Regarded as one of the best coaches in the game, Bulba was a vital part in EG’s TI5 success and is often referred to as a great thinker, who can often recall exact drafts and games from tournaments. As a player however, Bulba has not found a lot of success, though he has rotated between mid, offlane and support to accommodate his teammates. His signature offlane hero is Clockwerk, for mid it is Tinker and as a support he’s been a strong advocate for Elder Titan. Bulba also played mid Disruptor for EG.